Shortcuts to Predicting Your Life With Astrology

Astrology can be confusing. There are so many different techniques and systems. I don’t use most of them, because they complicate a simple thing. I have over 14,000 comments and questions as I check the website today, and I can guarantee that many of them will be from people who find astrology hard to understand. Making astrology easier, is easy, though! 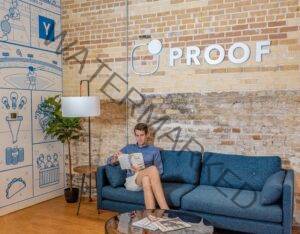 Look For Proof in Astrology

The first thing to do with your natal chart (also known as your birth chart or birth horoscope) is to look for numbers that line up. What is at the same degree? Once you’ve made a note of that, look for factors which are one degree away. Find out what it means. There’s your proof. Does the line-up describe you and your life? These exact or close number patterns say it all!

This is called an orb in astrology. It’s the difference between Jupiter at 1 Taurus and the Moon at 2 Taurus. Or the ‘no difference at all’ between Mercury at 29 Aquarius and Uranus at 29 Aquarius. A one-degree orb, or zero-degree orb.

This is unusual. It matters. All the main events and stories of your life will happen when slow-moving planets or nodes cross those degrees. The ‘what’ of the story is shown by the signs and houses involved, and of course, the nature of what is passing through. This gives you the weather. All that information is on this website and in  more detail in your flipbook library if you are a Premium Member. (Image: Austin Distel, Unsplash).

Using exact degrees, with just one degree’s difference, gives you exact timing. I date-stamped a prediction for Rupert Murdoch using his natal chart, because I could see a pattern coming up at 15 degrees on 4th February. News Corp was hit by a cyber attack that day. Who was behind it? Well, the astrology suggested it was politically motivated, below.

The only exception to this rule is if you have faster moving planets like the Sun, New Moon, Full Moon, Mercury, Venus and/or Mars also hitting that matched degree in your chart. Say you were born with Venus at 15 Gemini and Mars at 16 Gemini. That’s a match (with a one degree difference). Making astrology easier, is about scanning for that.

Looking at the Current Planetary Positions on my website you notice that today Mercury is at 15 Gemini. That’s going to be an eventful day for the things Gemini rules in the Third House of your chart: siblings, the internet, the media, transport. The ‘what’ of the prediction is down to what Mercury, Venus and Mars stand for. You can look that up too.

Sri Lanka as an Example of a National Horoscope

People are surprised to find out that countries have horoscopes too (birth charts, usually set for independence, or founding, or legal changes). In fact, old nations like Britain have a number of them. Using Sri Lanka as an example of a national horoscope, we can see what was going on, as Friday 20th May 2022 arrived and the BBC reported the country had defaulted on debt. Which slow-moving outer planet had arrived at an important degree in the Sri Lanka chart?

The best chart website online, Astro.com has the Sri Lanka horoscope on file. It shows the nation has Mercury at 16 Taurus and Chiron at 15 Aries. Just one degree apart. So any transits (cycles) at 15 or 16 degrees will be really important. On the day the news broke, transiting Uranus was at 15 Taurus. That can only happen, in that particular sign (which rules money) once in every adult’s lifetime. It happened to Sri Lanka. The whole point of astrology is to see a crisis coming and act far in advance to minimise the issues. Making astrology easier is really like packing an umbrella before a storm. 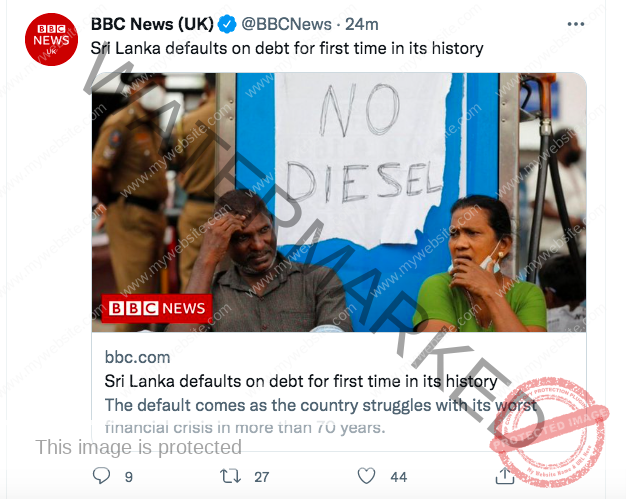 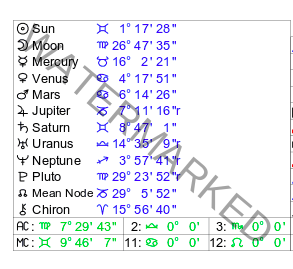 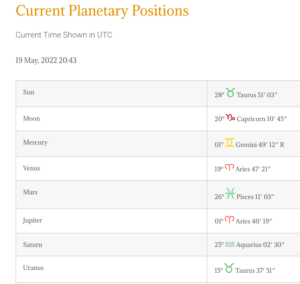 Using Tarot to Validate the Astrology

A few years ago, the late, great Stuart R. Kaplan and his U.S. Games Systems, gave us permission to reproduce the famous Smith-Waite Tarot deck on this website. A short, free reading is available to everybody, and if you are a Premium Member, you can collect a longer reading and also download accompanying flipbooks.

Asking about Sri Lanka in the Tarot, using an eight-card spread to show the influence of the Big Eight (Jupiter, Saturn, Uranus, Neptune, Pluto, North Node, South Node, Chiron in the Sri Lanka chart) we can validate what the horoscope is saying. You will need your own Smith-Waite deck to run an eight-card spread, but if you just need an easy confirmation of what you are seeing in your chart, then you can select just one card. Pamela Colman Smith’s artwork is currently on show at The Whitney and they are promoting her Tarot deck on their Twitter account @whitneymuseum (below).

There’s really no need to be flummoxed by astrology. You don’t have to use progressions, or the vertex, or any of those other bits and pieces. Just look for matching or close degrees in your chart. That’s a story about you and your life which will repeat from childhood to old age. What rings the alarm bell to start a new chapter? The cycles. If you like, you can take just one aspect in your chart (say, your Uranus at 3 Virgo and Venus at 3 Capricorn) and draw a Tarot card to describe that. The Smith-Waite was created by two astrologers so it works extremely well with your chart. Making astrology easier is really my business, so if you have any further questions, please do add them to Comments at the end. 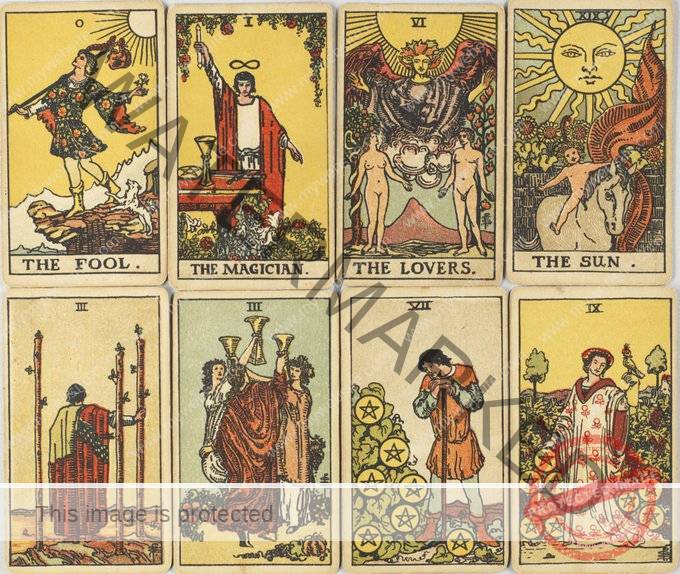