The Astrology Chart for Ukraine

On 24th August 1991 at 6.00pm local time, Ukraine became independent. The chart is below. She is a Virgo nation. Her working people – the Ukraine working class – dominate. No wonder she is winning the war.

This is the natal chart for Ukraine using the Natural House System and including the asteroids from the Roman family tree of astrology. This chart uses our software system here at jessicaadams.com.

Whenever we see war, we see Uranus, because it describes shock. Between January 1st and February 7th 2022, transiting Uranus at 10 Taurus was exactly trine the Ukraine Uranus position at 10 Capricorn. This is an exact description of what happened next, and it also tells us the biggest shock is over.

Uranus in Taurus is a revolution in the world economy. Uranus in Capricorn is a revolution in global status. This is the end of the Russian financial system. It is also the radical rebirth of Ukraine with the European Union, NATO and the United Nations. Why is the biggest shock over? Because Uranus has left 10 Taurus. The world economy is dominated by money laundering. Putin’s attack will bring an end to that by 2026. Yet, it is evident now, as this is published in March 2022. The Russian money laundromat is blowing up. 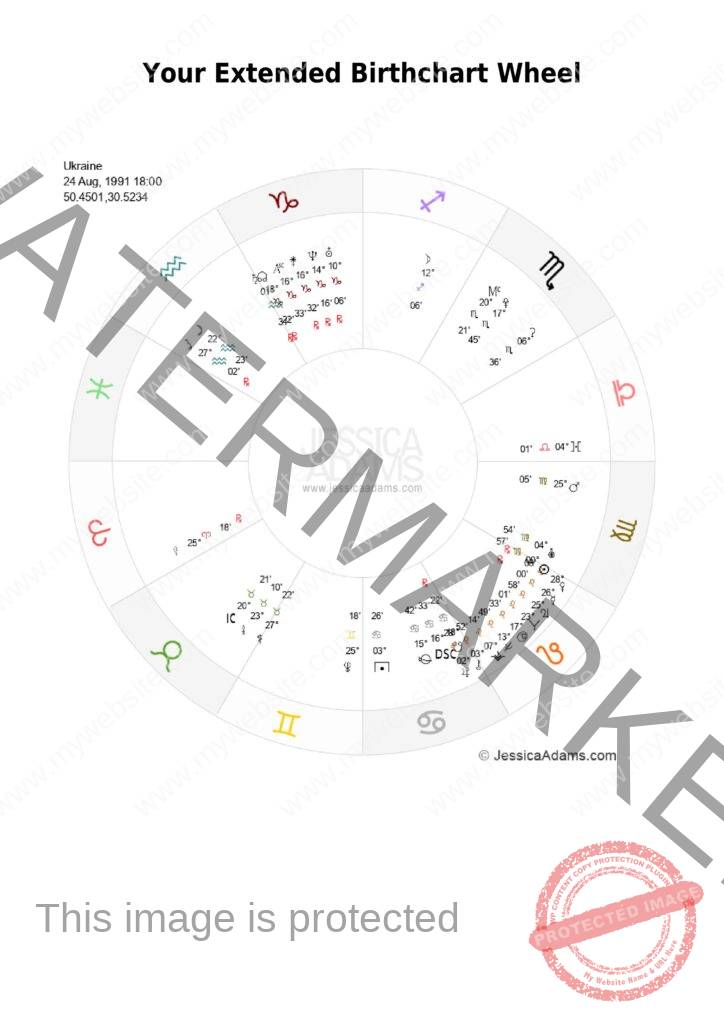 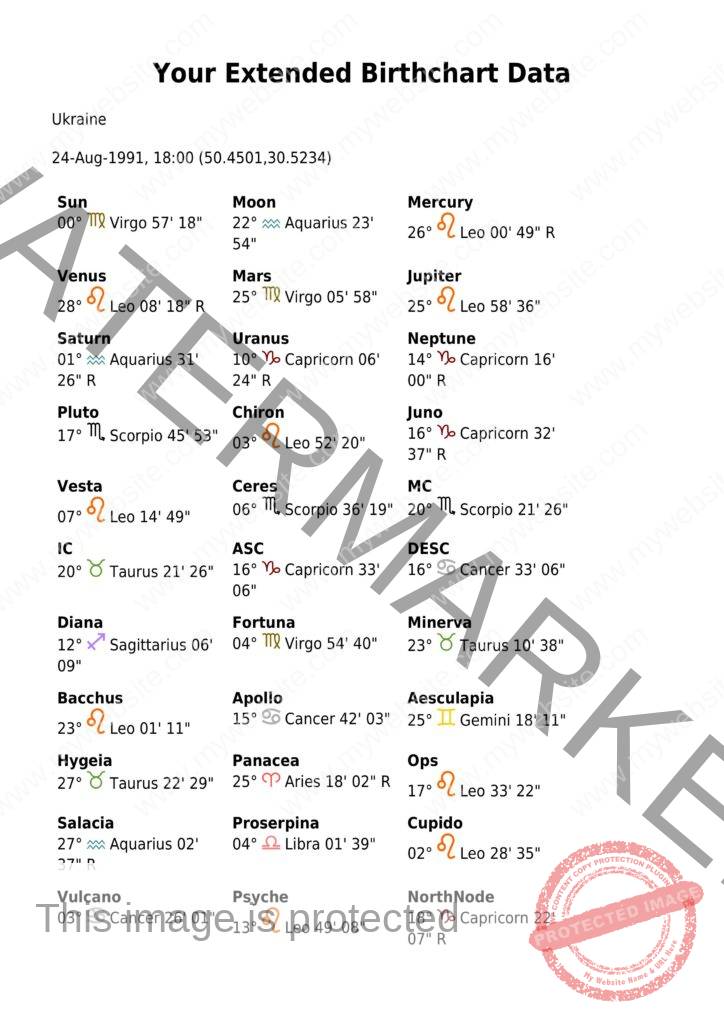 Transiting Pluto at 27 Capricorn in the Ukraine Chart

Transiting Pluto at 27 Capricorn between February 3rd and March 10th 2022 is semi-sextile the Ukraine Salacia at 27 Aquarius and trine the Ukraine Hygiea at 27 Taurus. That’s exact.

Let’s take it apart. Pluto in Capricorn is a change in the balance of power in the world order. Salacia describes living in two worlds, neither of them real. In Aquarius, that shows the group – allies – friends. For a country, rather than a person, it is usually about communities like the United Nations or the EU or NATO. It also describes political parties within Ukraine.

Hygiea in Taurus is a symbol of economic insurance; financial protection; shielding in trade and business. This is a perfect description of what Ukraine is going through as I write this on Thursday 3rd March.

Using astrology we can also see how long the process goes on for. Pluto leaves 27 Capricorn on March 10th but goes back to 27 Capricorn between June 22nd and August 4th 2022, then makes another pass from December 10th 2022 until January 11th 2023. The final pass at 27 Capricorn is September 20th 2023 until November 1st. By then, according to all the laws of astrology, the process is complete.

That is the very latest point at which I would expect Vladimir Putin to go down or go out of the picture. The very latest. He is a symbol of Pluto in Capricorn, as is Donald Trump, his American friend. Trump is over.

You don’t need either man’s birth chart to say that. In fact, the data for both charts is dubious. All you need to do is watch Pluto.

In August 2023 a number of transits reach 27 degrees or move very close to it. Pluto is at 28 Capricorn. Neptune is at 27 Pisces. The North Node is at 27 Taurus. The South Node is at 27 Scorpio. Given the fact that Ukraine has her Taurus/Aquarius patterns triggered, this looks like an historic agreement involving her allies within the United Nations; the European Union; NATO.

Neptune and the Ukraine Chart

Transiting Neptune at 20, 21, 22 Pisces in January, February 2022 (the crucial first two months of the attack on Ukraine by Putin) aspected the 20 Taurus IC (Immum Coeli) and 20 Scorpio MC (Midheaven) of Ukraine. The IC is where Ukraine comes from. The MC is where Ukraine fulfils her mission.

Saturn in Aquarius and Ukraine

Saturn transiting Aquarius (groups, allies) in 2022 is very hard for Ukraine. She is going to find her involvement with the European Union, the United Nations and NATO difficult and demanding. She has Saturn at 1 Aquarius, Moon at 22 Aquarius, Salacia at 27 Aquarius – as we’ve seen.

There is a reality check with the EU and UN and NATO for Ukraine from February 11th until 18th 2023 and then it’s over. Ukraine has completed the obstacle course.

I strongly suspect this is also about political parties within Ukraine and also Belarus and her breakaway groups. This obstacle course can only happen about every 28 years.

The huge Leo stellium in the Ukraine chart shows us a nation built on ‘the king to a younger court’ and here we have the former actor Volodymyr Zelensky – the voice of Paddington Bear in Ukraine. Leo the lion has been associated with courtship, heirs to the throne and leadership for centuries.

There are challenges ahead in relation to his own children (and other people’s children) for the remarkable Ukraine president. The Aquarius-Leo tension in the Ukraine chart is about his heirs to the throne and any pretenders to the throne.

Ukraine will have to sort out the tension between the group, the party, the allies – and the king, the leader, the heirs to the throne – in 2022 and 2023.

Once Ukraine is reborn with her new place in the world; constitutional changes; new order – she will have a new astrological chart. She will lose her Leo chart signature. That’s a huge shame, but a new chart also removes some of the stress that we can see in the horoscope – above.

Pluto’s arrival at 0 Aquarius between March 24th and June 11th 2023 is historic. Pluto at 0 Aquarius will be in a quincunx with the Ukraine Sun at 0 Virgo.

This is a dramatic transformation in power within the United Nations, NATO and the European Union which has a profound impact on Ukraine in terms of its working class (which Virgo rules) as well as its health and hospital system – and we have to remember we still live in an age of COVID-19.

This is a slow rebirth but it is a powerful one. Let’s wait for the new Ukraine astrology chart.