Zodiac Signs That Are Terrible At Relationships (And Why)

When it comes to the differences in a relationship with each zodiac sign, there’s no denying the universal pain that’s felt when a partnership with someone you love ends.

You had such high hopes for your relationship and thought it was going to be one of those that last forever. Even your horoscope and zodiac compatibility made you believe that you’d stay together. Except, it turned out to be the opposite kind of relationship.

Your relationship ended before it ever really began but that doesn’t mean that you’re not justified in feeling what you feel. You can grieve, get angry, and be saddened by an almost-relationship just as you would with an ending of any kind of relationship.

You question what happened, without realizing that every zodiac sign has some terrible relationship habits that affect how they love.

RELATED: These 4 Zodiac Signs Are Most Likely To CHEAT

Maybe your relationship was cut short because there wasn’t much there to bind the two of you. You could have had amazing chemistry, but didn’t have much in common or share the same goals.

The truth is, each zodiac sign has a pattern when it comes to relationships. Astrology shows that it’s more than compatibility that affects how each sign loves another person, and what triggers them to leave.

Understanding what makes each zodiac sign “terrible” at relationships will help you to work on those areas (whether they are yours or your partner’s) and hopefully see your relationships flourish in the future.

Why the zodiac signs can be terrible at love (and why a relationship with each of them usually ends). 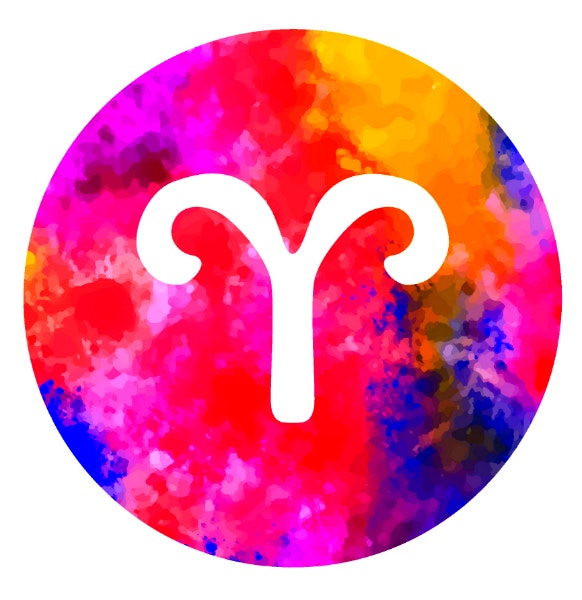 The truth is that your relationship was over before it even really got started.

You never treated it with the care and the thoughtfulness that goes into a relationship. You made plans and never included your partner, you acted surprised when he contacted you as if you fully expected him to ghost you, and you never made it seem as if you were invested at all in having a regular relationship.

It’s okay to play it cool but not to the point where you’re freezing your potential partner right out of your life. 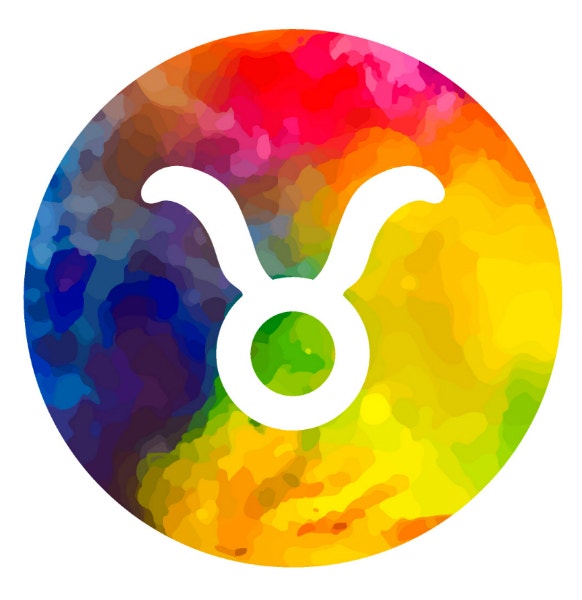 You have a very elaborate set of tests and trials to make sure that a potential partner is vetted.

The problem is that you take such a long time trying to make sure that someone is okay enough to pursue a relationship with, that they eventually run out of patience and decide that it’s not worth jumping through hoops and trying to prove themselves worthy of your attention.

Sometimes you need to take a leap of faith and let whatever happens, happen.

RELATED: The Negative Personality Traits Of The Taurus Zodiac Sign, According To Astrology 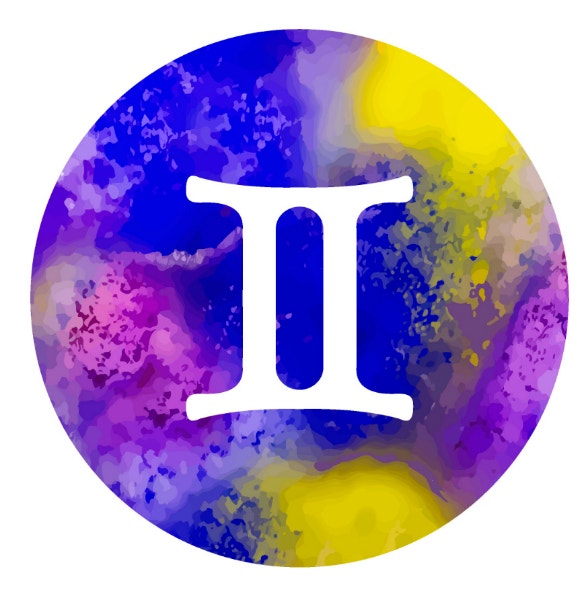 You didn’t want to have “buyer’s remorse” so you kept your options open with your partner.

You didn’t want to be tied down if somebody better came along. What if you had a relationship and then met your perfect person? You don’t like it when things get emotionally messy.

It’s much better to keep someone at arm’s length and if your relationship doesn’t turn into something serious, then there’s no harm done. 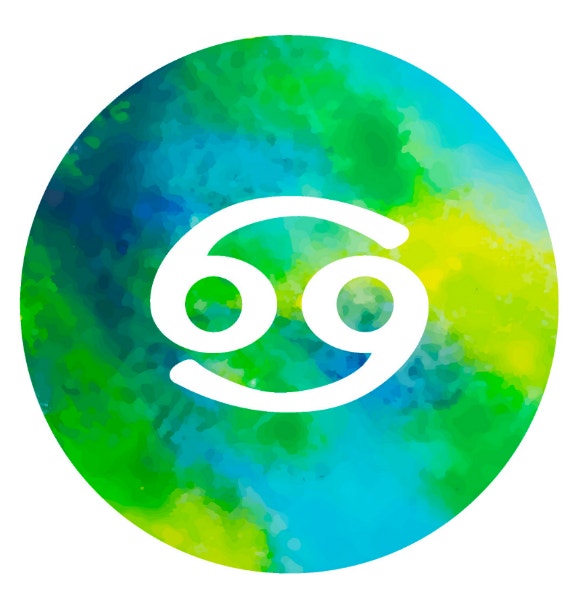 He was honest from the outset and told you that he wasn’t interested in having a relationship but you were convinced that once he spent time with you and got to know you, he’d change his mind. Only, he didn’t.

He was honest, you just weren’t honest with yourself. You can’t choose someone because they’re a challenge and you want a victory in the relationship games.

Next time, believe it when someone tells you that they’re not interested in a relationship and move on.

RELATED: Why Cancers Are So Good In Bed 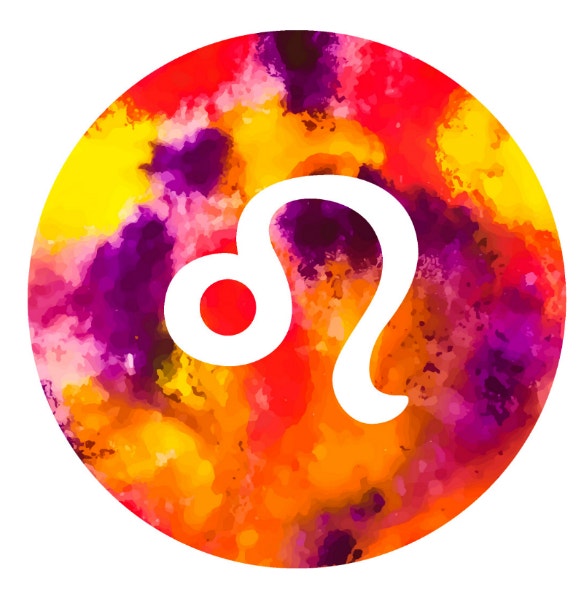 You’re too busy to waste your time on almosts and not good enough so you made a strong and healthy decision and ended things.

You know you’re the whole package and that when you settle for less you aren’t doing anyone any favors.

Your confidence is extremely attractive and people are drawn to you, so you probably won’t be single for long.

RELATED: The Truth About What A Leo Woman Is REALLY Like 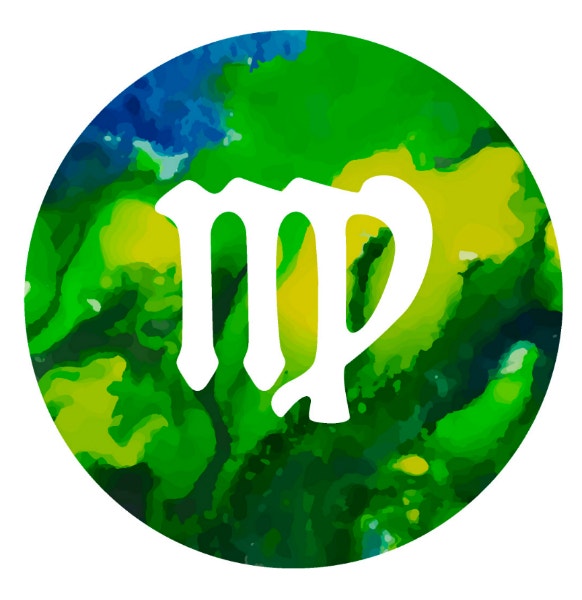 You both were at two different points in your life and you weren’t connecting in a positive way.

Maybe you’ll meet again sometime in the future and things will be more in alignment, but at this point, it’s best that you went your separate ways.

You can’t force a relationship, especially when both participants don’t have the emotional resources to create a lasting bond.

RELATED: The Most Dangerous Thing About Each Zodiac Sign 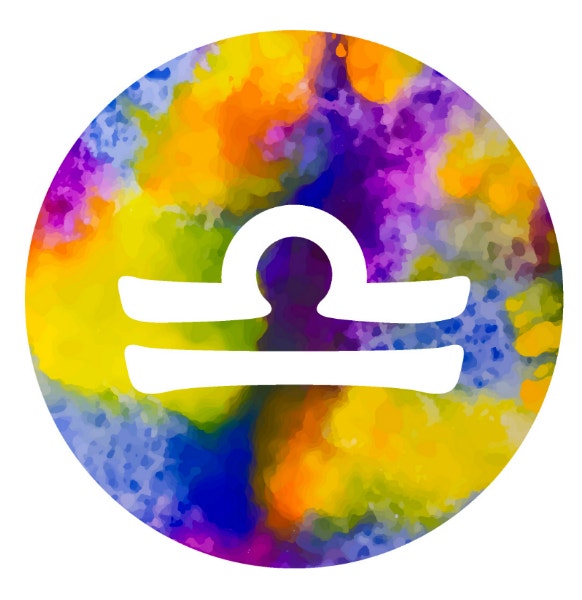 You both were being so careful not to say or do the wrong thing that you weren’t being yourselves.

It was impossible for you to be in a relationship together because you weren’t being honest or vulnerable.

It’s great to be considerate of another’s person’s feelings but not to the extent where you’re too afraid to reveal who you truly are.

RELATED: The Truth About Libra Women, According To Astrology 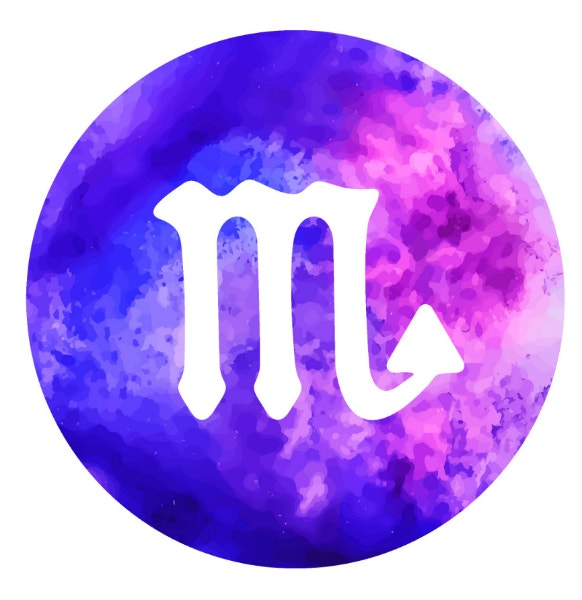 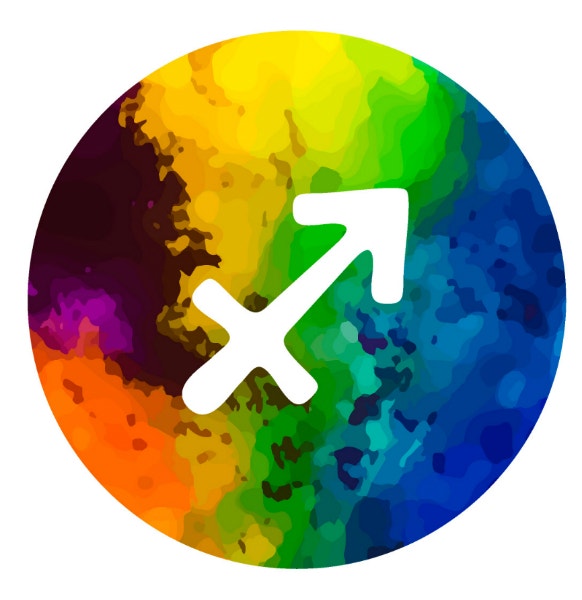 It didn’t take long for your almost relationship to feel suffocating to you. You prize your independence and want to feel free to do whatever you please without feeling tied down to someone else.

Once reality started to sink in, you took off. Perhaps it could have worked and the truth is that everything working out was extremely scary for you, making you one of the zodiac signs that are terrible at relationships.

RELATED: 20 Facts You Need To Know About A Sagittarius Woman 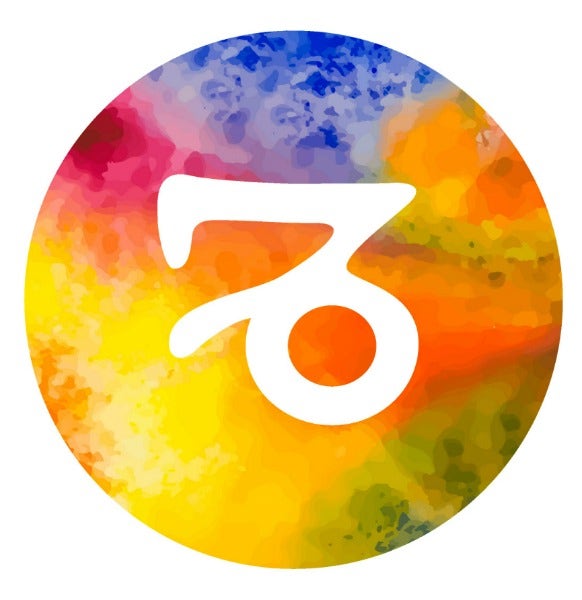 You literally had no time to see him. You were far too busy to do anything besides the occasional text.

You convinced yourself that if he really had wanted to pursue a relationship with you, he would have made an effort.

Obviously, a relationship wasn’t what either of you wanted and now you can spend even more time on your work projects.

RELATED: The Brutal Truth About Loving A Capricorn Man 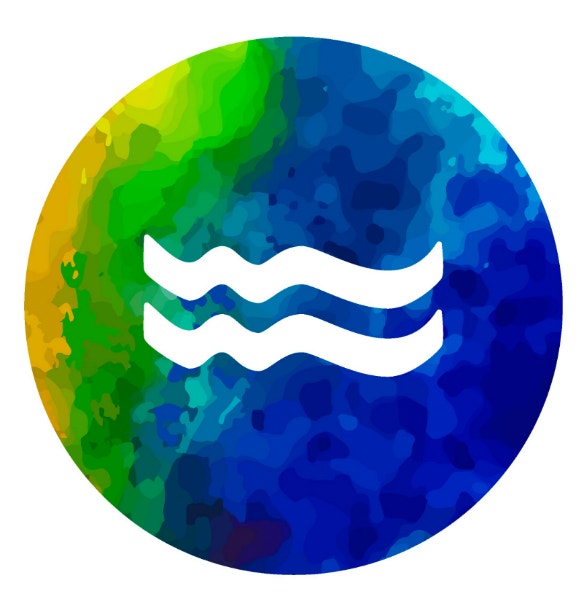 The two of you rarely spent any alone time together. You went on group dates with your friends and you never wanted to do couple things together.

You wouldn’t even hold his hand in public because you wanted to seem detached and as if you didn’t care that much about him.

Good job — he received the message of your disinterest loud and clear.

RELATED: Details About Who Is Most Compatible With Aquarius (And What They’re Like In Love) 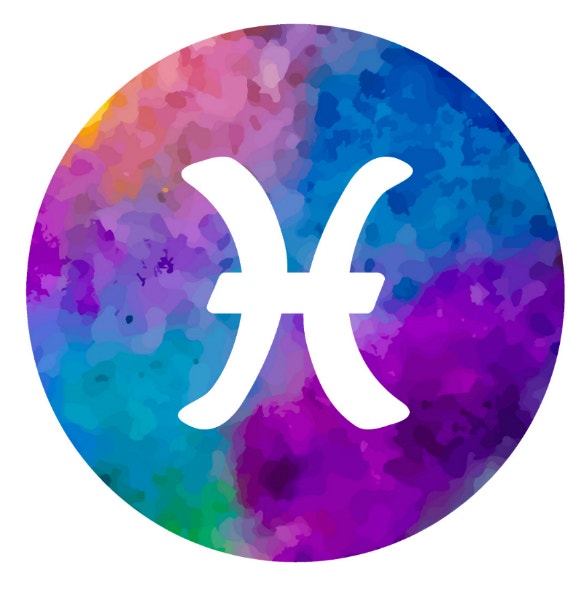 You might not be aware of it but you acted as if he was some kind of mind reader.

You expected him to know what you were feeling and what you wanted without ever saying anything to him about. From the way you acted, he assumed that you only wanted to be friends and acted accordingly.

Throwing yourself at someone may not always be the best line of attack when it comes to a relationship, but you should at least give your potential partner some kind of clue about what you’re feeling.

RELATED: 10 Ways A Pisces Man Will Break Up With You, According To Astrology