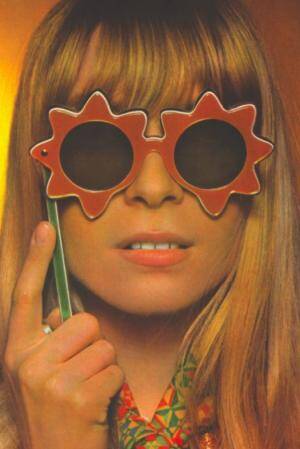 Mercury will turn retrograde at 10 degrees Aquarius, early in the morning on January 14th.  Should be quirky because Mercury will be exactly square Uranus in Taurus.

It’s worth noting, Saturn and Uranus squared off less than a month ago at 11 degrees Taurus/Aquarius.  If you were impacted by that, this shift will be noticed for sure. It’s not inherently bad or good but it is unpredictable.

“Reversals” are pretty much a given but to narrow that down, I would look for the contact or communication, you least expect and I’ll give you an example.

Recently I had a client whose husband has gone a bit nuts. His behavior makes no sense. Forget all the classic shadow stuff with that. She’s already thought of it and so did I.  It’s under a sky like this, people can return to normal.

It’s not just this client. I have seen this many times and in fact have personal experience with it.  Do people go temporarily insane? Of course!  In times like these, if you think you’re perfectly sane, you’re probably crazy as hell!

It’s probably best to detach during this period. Give people space and the benefit of the doubt. Do you know what they’re thinking? Probably not!

The scene will shift during this retrograde period when Mercury backs out of Aquarius to revisit Capricorn, January 26th.  At that point, the planet will run smack into Pluto. This could be healing. I say this because the conjunction will be supported by Neptune and take no hard aspects at all.

Mercury will turn direct on February 3rd at 24 degrees Capricorn. It will cross Pluto again before reentering Aquarius on February 14th, aka Valentine’s Day.

Now is there a chance you get bad news. Yes. But that is just one option of many.  Mostly, I would really, really, really expect the unexpected. Because on February 24th, Mercury in direct motion, will square Uranus in Taurus again. More reversals and unexpected happenings.

One warning!  A man around here was backing out of a parking lot – he ran over a woman who was passing behind his car. She was badly hurt.

What do you expect as far as the unexpected goes?