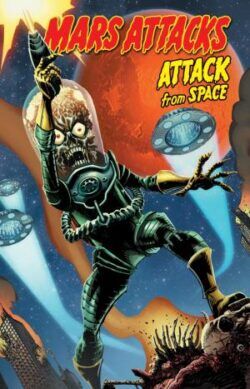 Mars in Sagittarius will square Neptune in Pisces, exact on January 11, 2022. This kind of thing sneaks up on people so I’m putting you on notice fairly early. But not that early! This aspect will come into play over the weekend.

Whenever anything clashes with Mars, there’s potential danger. If Mars energy is well directed you have a courageous hero. But let’s face it. Mars attacks! It’s best you not deny this. Denial is a function of Neptune.

Here are some Mars/Neptune keywords and concepts

With Sagittarius and Pisces being involved a person can act (Mars) with compassion (Neptune) but you an easily trick yourself into thinking this is what you are doing. I’m talking about your self-interest (Mars) being concealed (Neptune) from you.

This combination can also create scenarios for sexual indiscretions.  You slipped on a banana peel and wound up in the wrong bed!  It’s just easy to trick yourself under a sky like this.  Leap of faith into a pile of ****!

Mars in Sagittarius can be high-minded but it can also be overconfident. It’s possible a person like this actually see their prowess dissipate.

I can’t cover off the trillions of possibilities with this combination but hopefully this is enough to give you an idea what you’ll be dealing with over the next twenty days or so.

One more thing!  Motives may be concealed. It’s not just the person pursuing you. People are inclined to deny their own motives when they do things. Should be interesting, huh?

What do you know about this stuff?